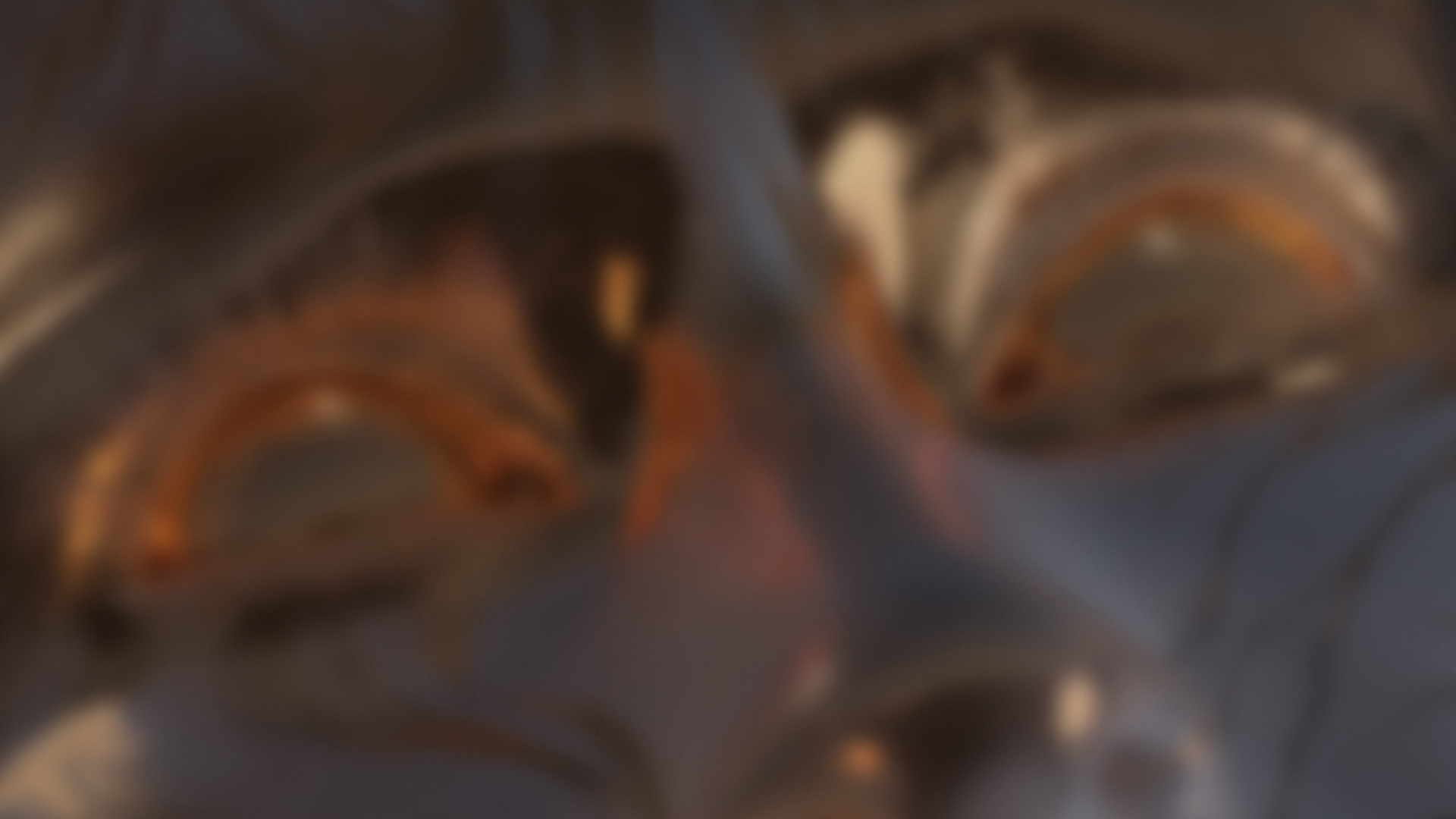 When Eugen Pylinsky messaged us and offered to join the project for Offf fest—Offf Kyiv, we first told
“yeah-yeah, we are with you!!!”, and only then we asked for which one.
We already worked with Eugene on the project, so we knew in advance that it would be something on a mega level. When we found out that the project is completely the initiative of Eugen Lekh and Eugen Pylinsky and that the guys have been working on the film for a long time, we were unreally happy because we already imagined what kind of work this would be, what is devoid of commercialization… so, you understand.
We watched an almost finished film, thought, wrote different versions of the inscriptions, the names of the speakers and as a result, we came to the conclusion that everything will be written in one tool, foldedpen.
Then we came to the studio to Wavewalkrs and listened to all of these with sound—goosebumps!

In general, it’s not a team, but a dream!
Not “main titles”, but a full movie. And it seems the best film for Offf Kyiv and not because the guys who we personally knew created it, not because our calligraphy is there, but because it is objectively simple

Special thanks to the organizers—Projector (Alexander Tregub , Mike Rybachuk and the Projector’s team—you are mega cool guys!)

Lightfield Productions—respect to you, too