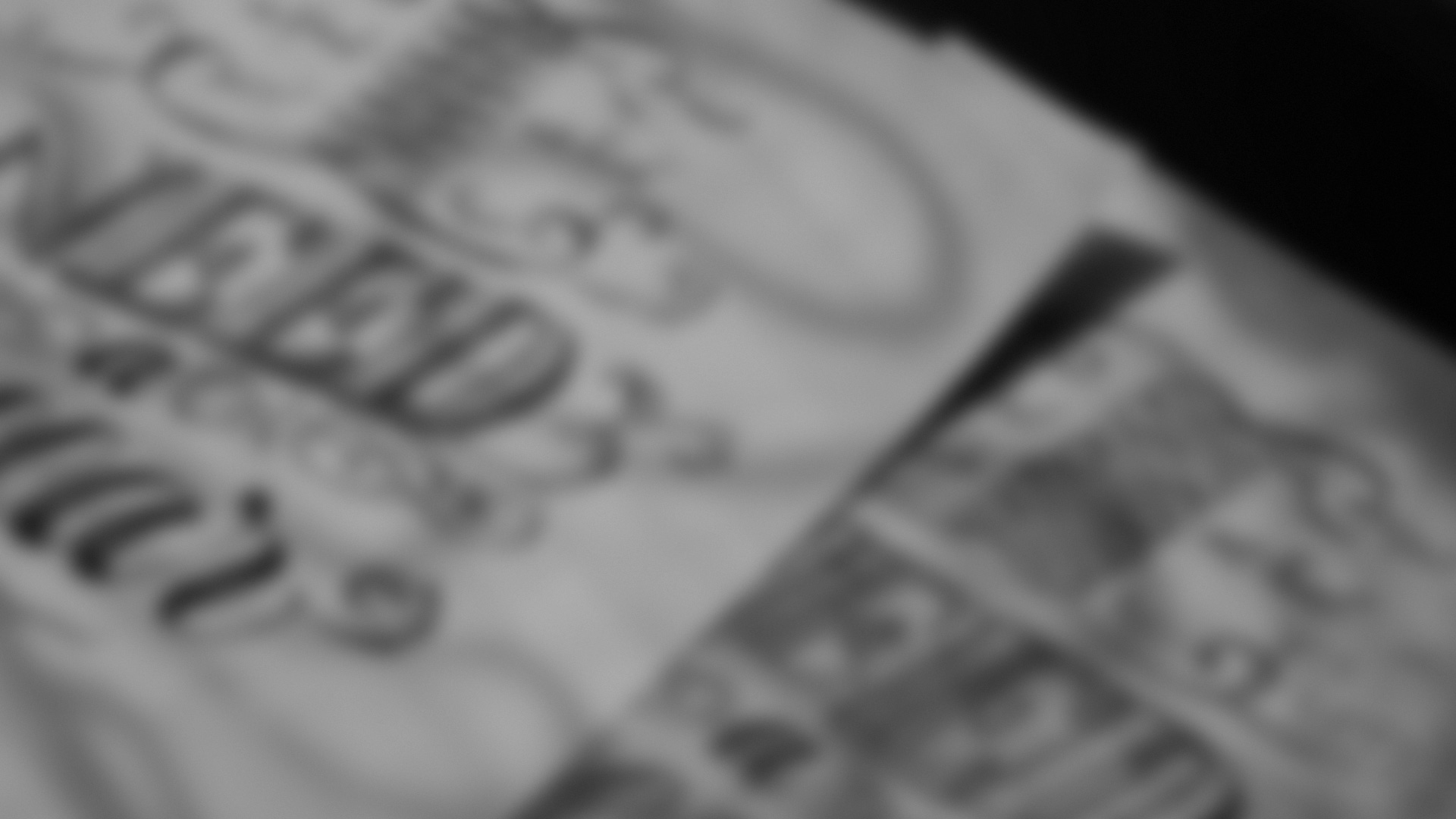 This print was made for sndct.com back in 2011 before Euro 2012, and it was very actual for that time. Syndicate team proposed this phrase, and our goal was to convey the meaning of the phrase with the graphic form. As as stylistic base we took ornamental fonts of the end of 19th – beginning of 20th century, eclectic and tasteless, artificial but not artistic forms – very usual marks for the fonts of those times, especially on the territory of Ukraine, Belorussia or Russia. Herbal ornament complements the naive fontal forms. Print was made in two colors – black and white, for every day 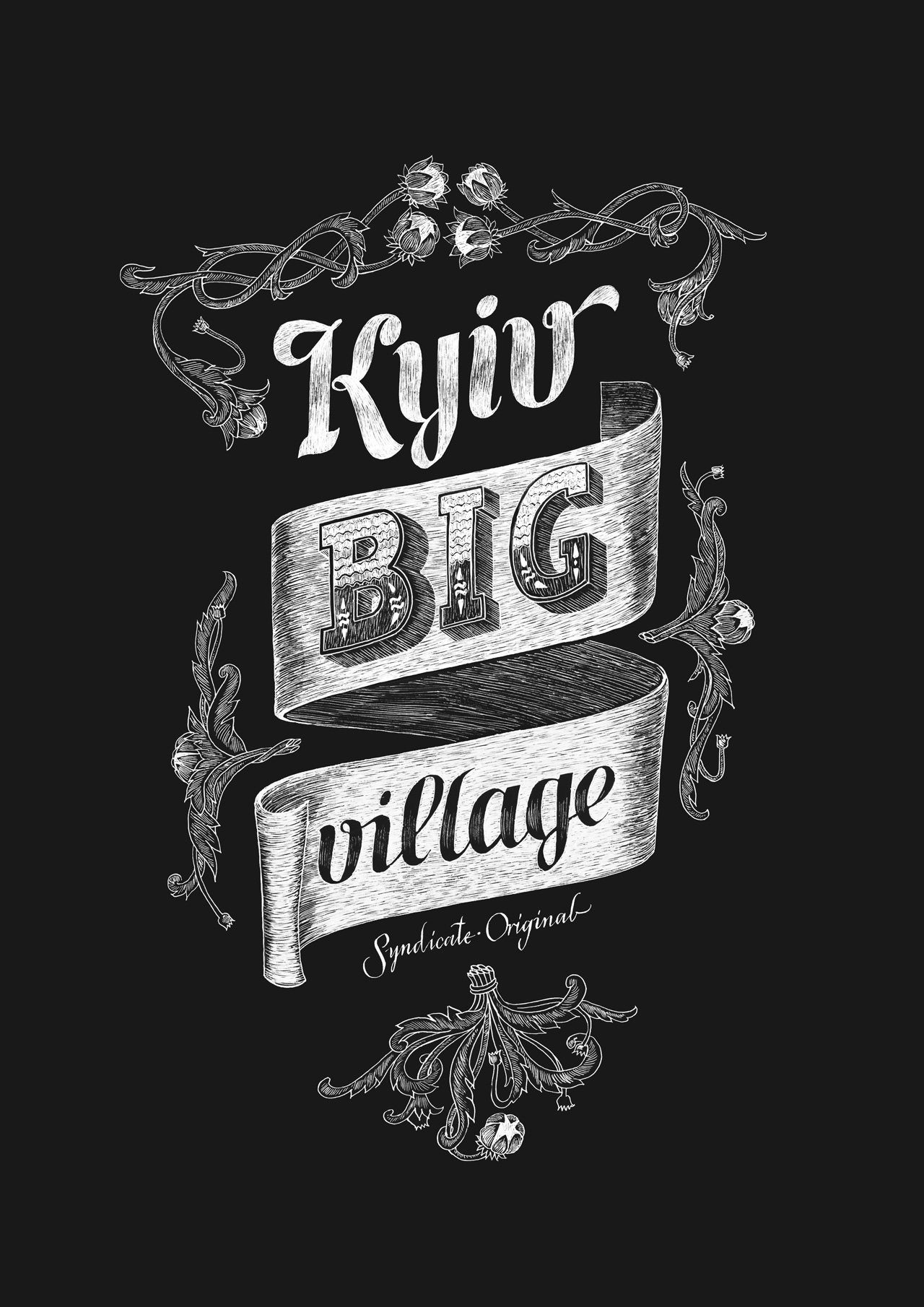 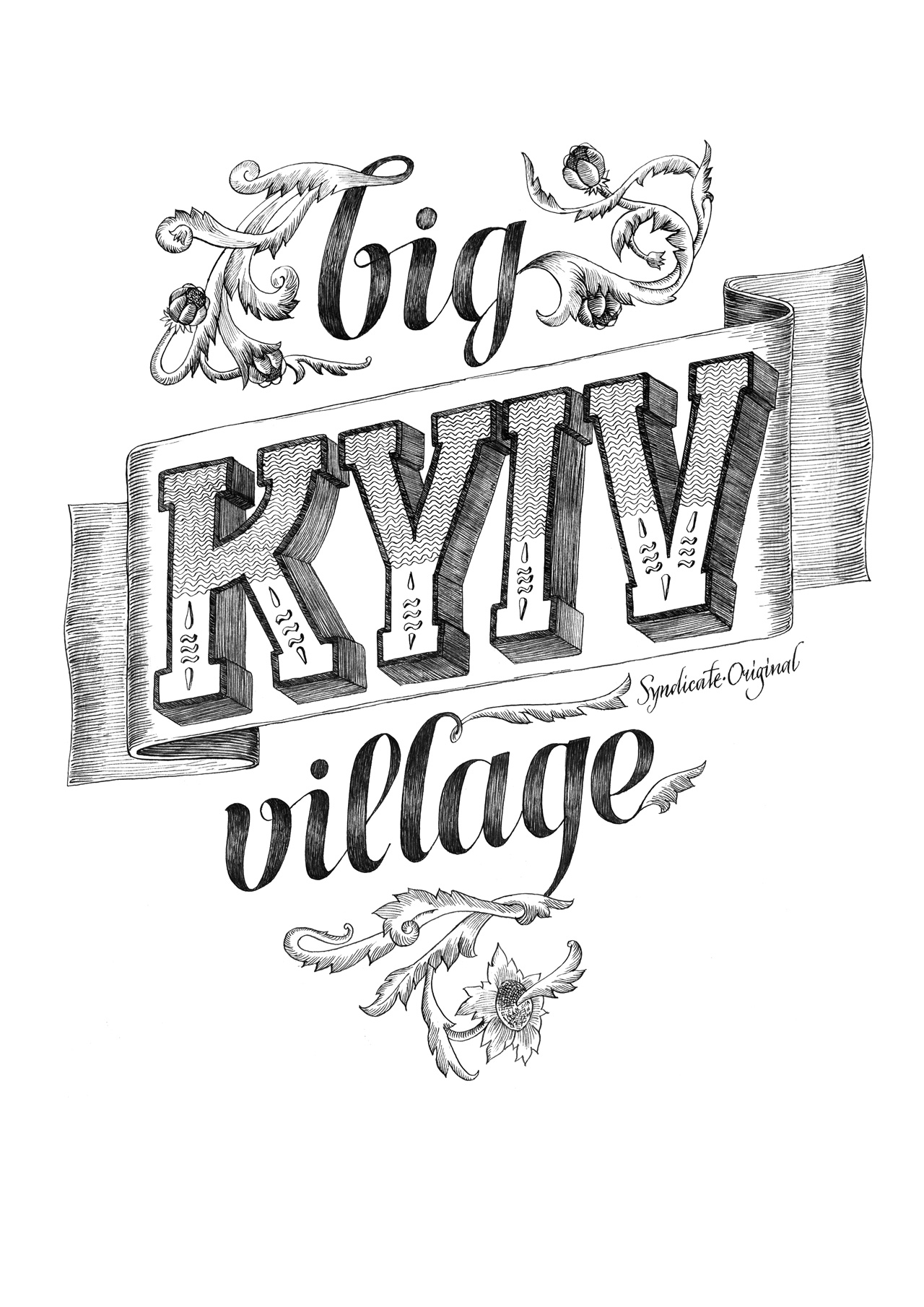