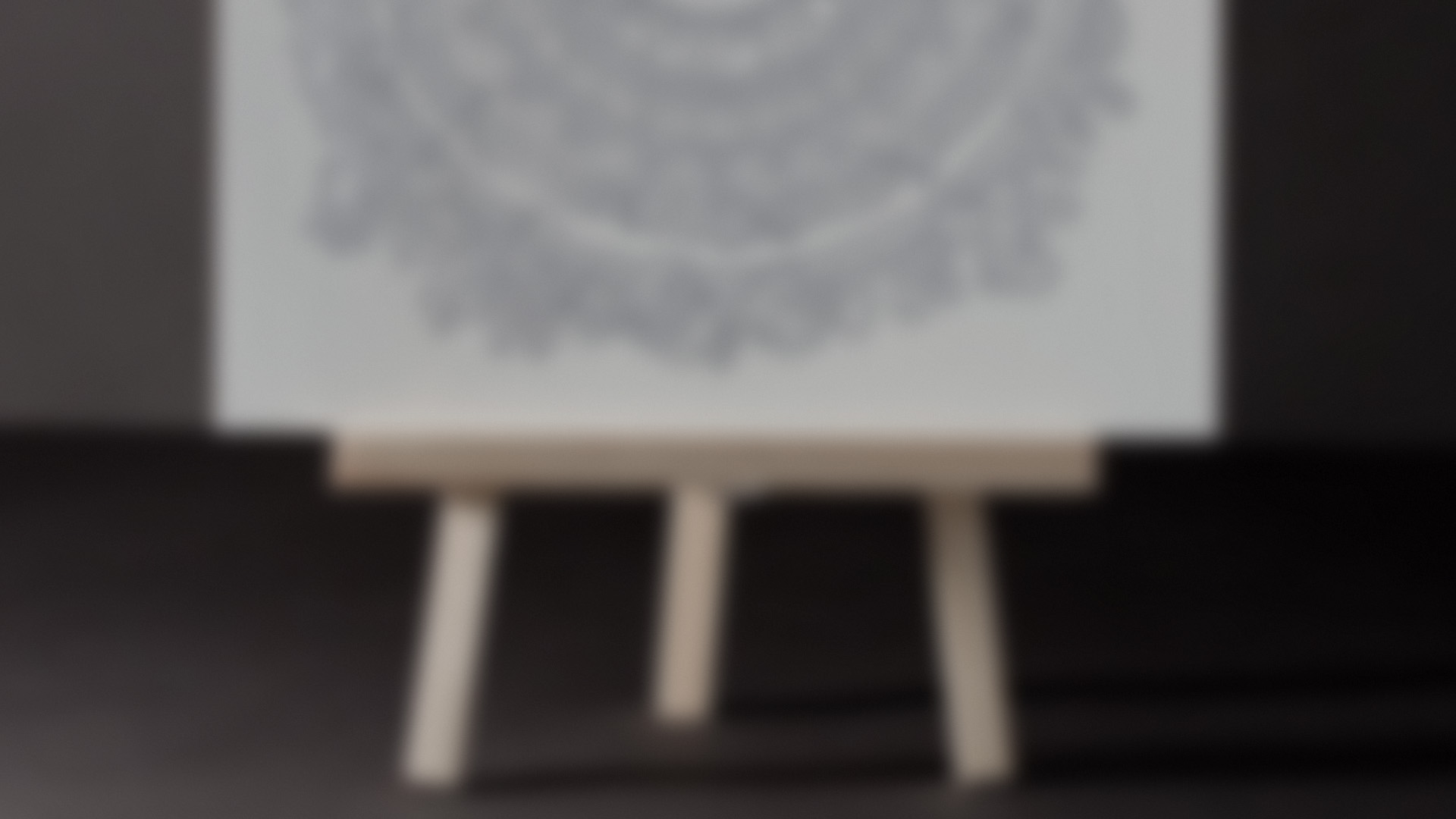 Demon press: “More than the calendar”: 12 stories of our favorite illustrators, where talk about their favorite things 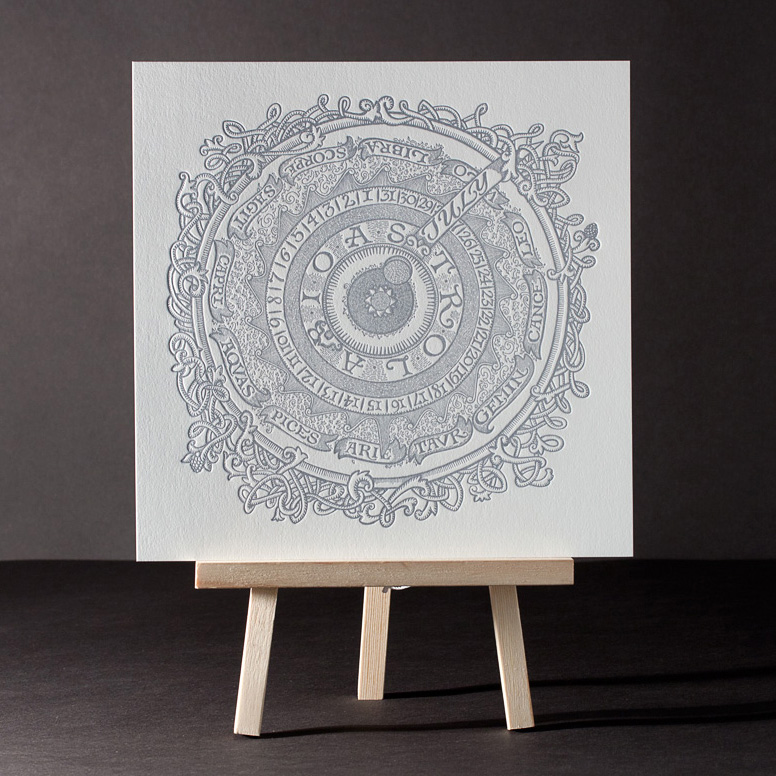 Every thing – it’s more than a thing. It’s also: stories, memories, emotions, sensations, color, texture, smell, taste and context. Demons of printing moved impression words and pictures to the beautiful paper and made it a calendar for the year 2013.

Interesting story about the appearance of this subject. Astrolabio appeared in ancient Greece, when people still believed that the Earth is the center of the universe. The final form of the astrolabio was developed in the IV century AD. Mathematician and philosopher Hypatia was condemned by Christian society in satanic rituals, among others including the astrolabio. She was beaten, raped and executed in the year 415 AD. Her student, Theon of Alexandria, left behind a copy of the notes on how to use the astrolabio. With the death of Hypatia and after the fall of the Roman Empire Europe “lost” astrolabio. Most ancient Greek knowledge was lost in Western Europe, where the most of population had a great suspition  to the Greek technology(therefore atheist). However, it was carefully guarded by followers of Islam and the usage of the astrolabio confirmed by many facts. Without Spain and its Islamic religion Renaissance wouldn’t have never came. Most ancient Greek texts were translated into Arabic. Later, they were translated into Latin, and then the astrolabio was again represented the majority of Europeans. Scientists of Islamic East perfected the astrolabio and started to use it not only to determine the timing and duration of day and night, but also to carry out some mathematical calculations and astrological predictions. There have been many works of middle ages Islamic authors of different designs and astrolabio. No wonder the astrolabio is called the first computer.

In our work we present astrolabio as a symbol of lost knowledge, lost wisdom of modern generations. We get lost in the flow of all kinds of knowledge and teachings. We walk in a circle. Again and again we encounter to once passed mistakes. Wasting in these endless labyrinths our life energy. Finding this tool in our hearts we directly bypass all the false and embellished, we come to the knowledge of excellence, to beauty and God. 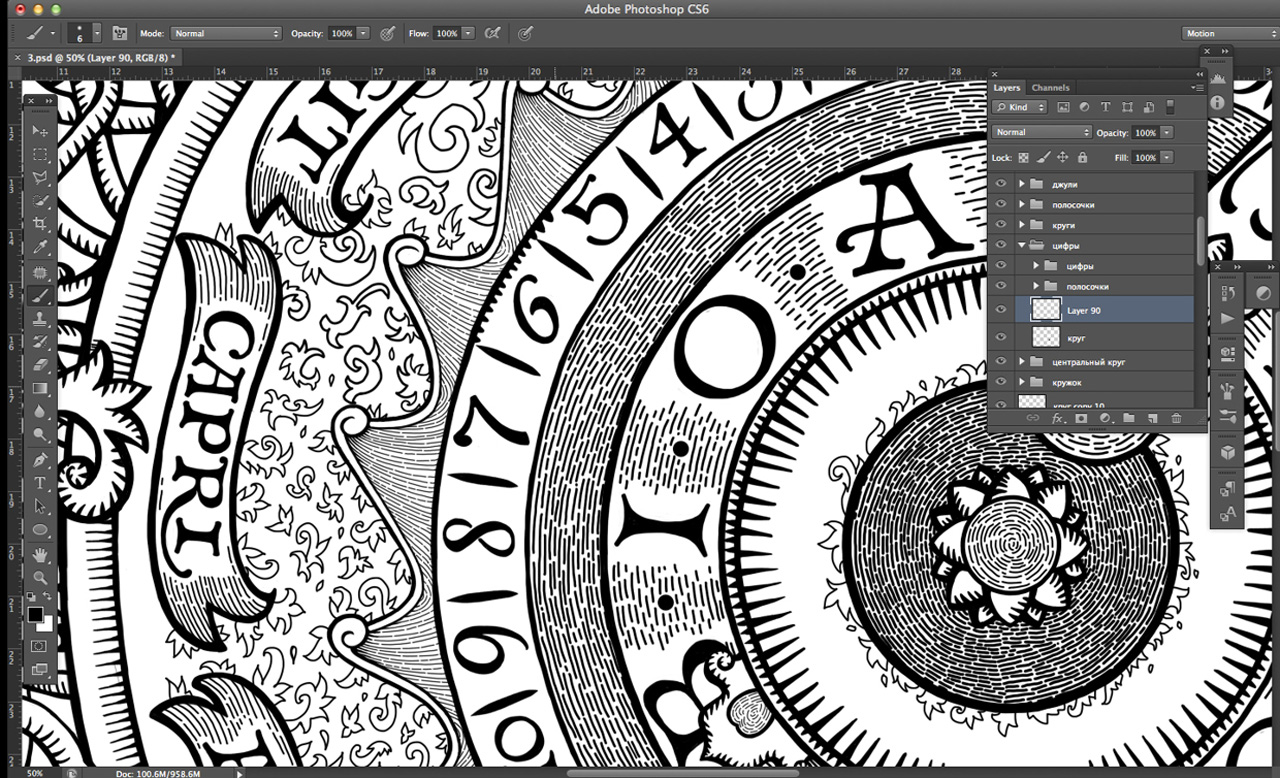